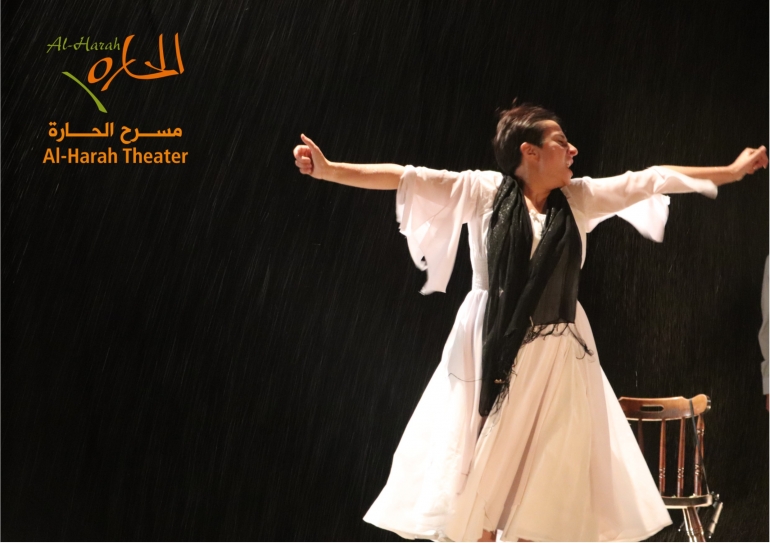 Read 448 times
Tweet
More in this category: « نسخ من "It's Time for Change" Play "As The Sun Fell" Play in Haifa »