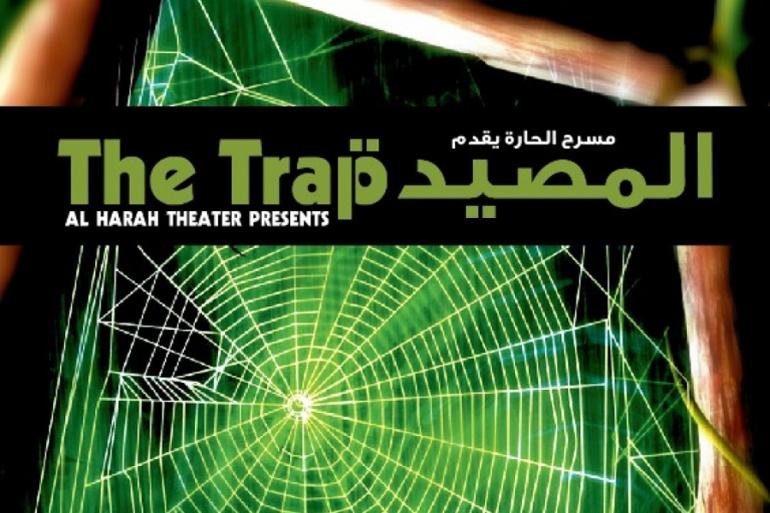 The Trap - an ambush, a deliberate attempt to seduce the prey through promises and threats. Suddenly the prey finds itself caught in the jaws of the trap, unable to see a way to escape or retreat.

Basem, a Palestinian child, is a model of Israeli intelligence operations to turn Palestinian children into collaborators who betray their people, contradicting all human values, international laws and conventions. Will Basem fall into the trap?

This play was produced in partnership with Defense Children International (DCI) and the Palestinian Network for Children’s Rights within the project of protecting children, victims of armed conflicts, which is funded by the European Union.

The European Union is not responsible for the content of the play.