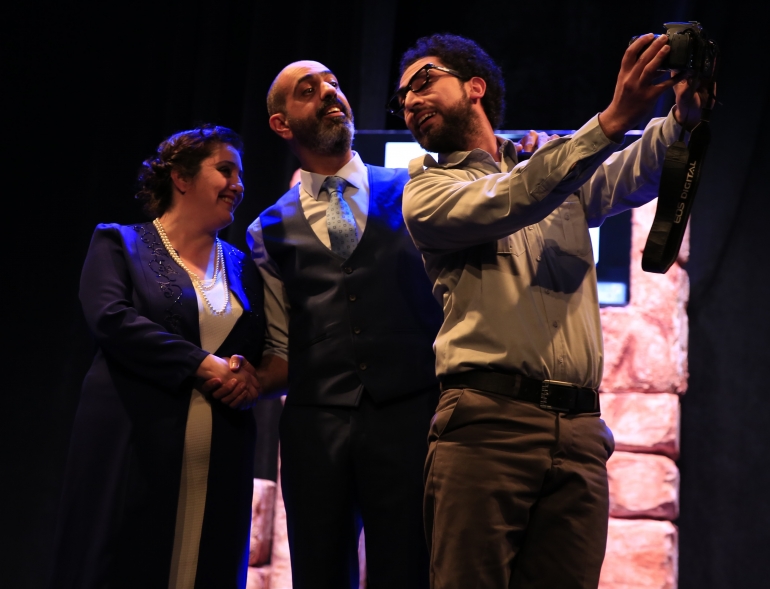 Al-Harah Theater invites you to attend the performance of "Hazbara" play within Jordan Theater Fetsival the 23rd, which will be performed on Tuesday 15/11/2016 at 8 pm at the main stage, The Royal Cutural Center - Amman, Jordan.