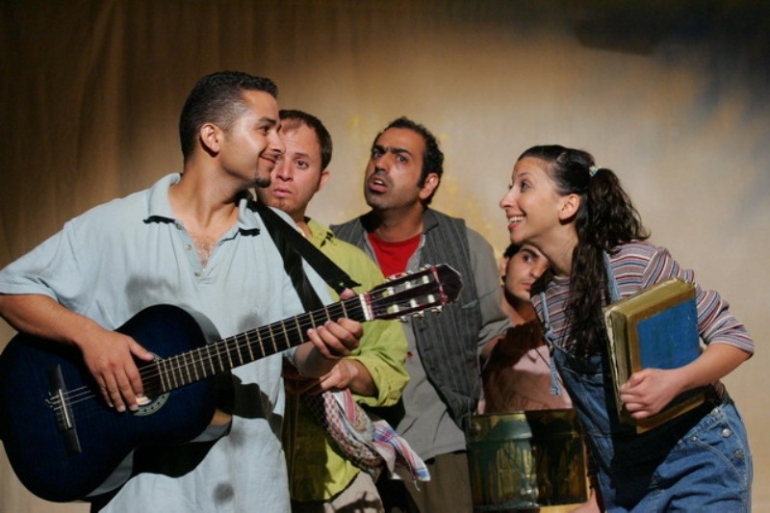 "Longing to the Sea" Play

Longing to the Sea

Hanin is a little girl who challenges obstacles and difficulties, during a discovery trip to find answers to several questions she had after losing her grandfather and experiencing loneliness.

Hanin is trying to send a message to children not to give up their dreams, but to hold on to hope.  Hope to achieve their goals to reach a better future and develop a leadership character confident of its decisions, despite all the challenges and difficulties.

"Hanin El Bahar" was based on the method of devising and improvisation by a team of five actors who sing live on stage.

Team of the play

The Production and tour were funded by Dramatic Institute/SIDA –Stockholm