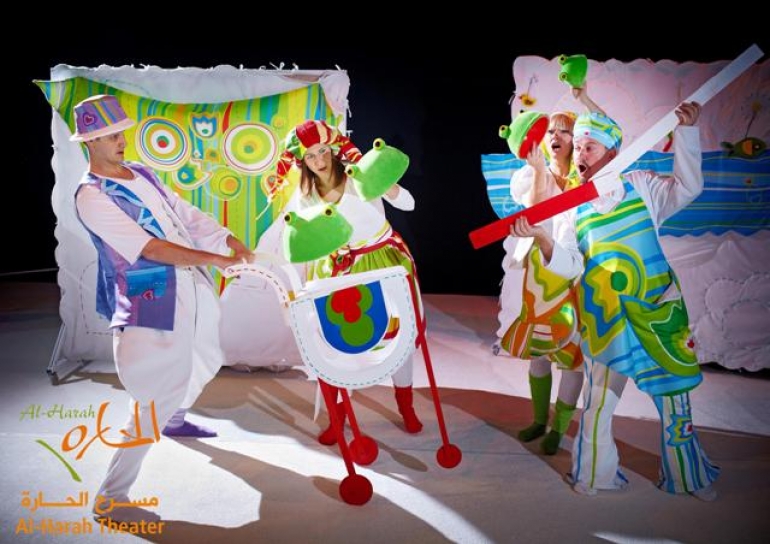 The pkay is targeting children over 3 years old.

“The Dumpling Girl” takes spectators through paths she takes as her first steps and through which our young audiences have a chance to meet a group of animals. Each meeting with an animal is also a meeting with a Polish Folklore song. The performance is based on interaction with audiences and their parents. This interaction affects the show and its tempo. It is up to the audiences if animals that The Dumpling Girl meets allow you to touch them!

Andersen Theater is a professional theatre for children. For over 63 yearsit produces: puppet performances, musicals, dance theatre, street actions and other forms of performing arts.  Cooperated with international artists from Turkey, Norway, UK, Austria, Indonesia and with Yes Theatre from Hebron (Palestine).