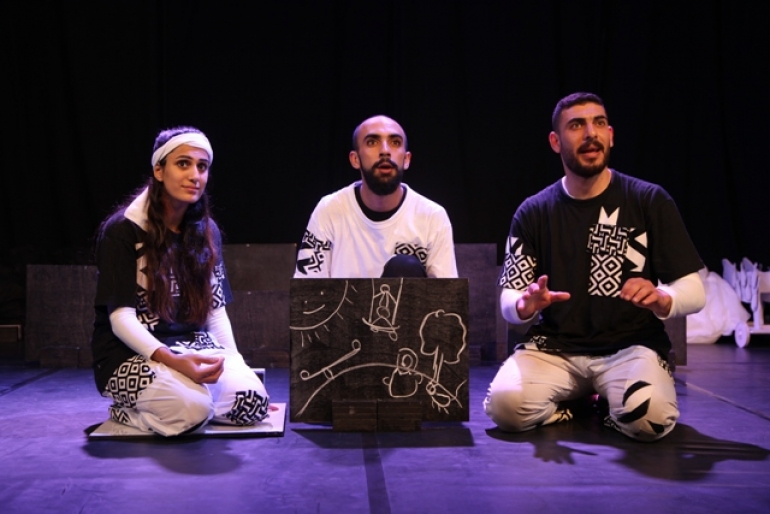 Al-Harah Theater will perform "Hetalieh" Play on Thursday 8/2/2018 at 10 am at Saint Joseph School - Ramallah.