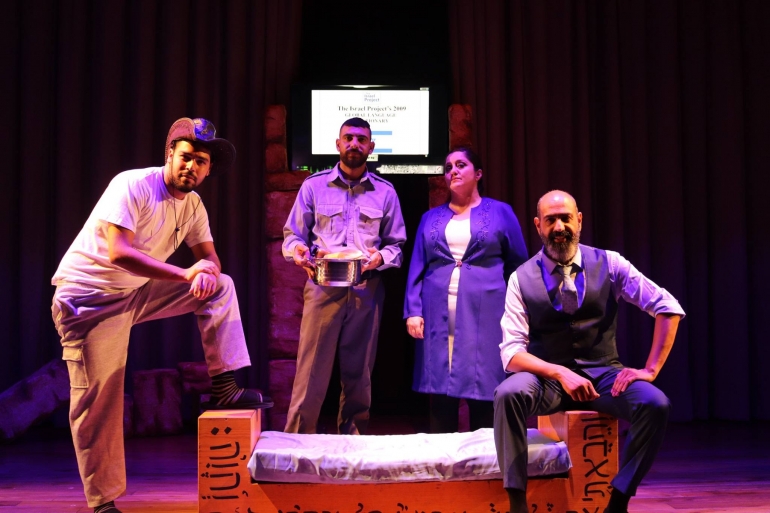 Al-Harah Theater invites you to attend the performance of "Hazbara" play on Monday 8/10/2018 at 1 pm at The Arab American University, Jenin.